Black History Month has been celebrated in the United states every February since 1976. While there are many bold leaders that deserve praise and recognition for shaping today’s world and the future, here we highlight a few of our personal heroes that have been pivotal in crafting new avenues towards environmental restoration and social justice in society and the built environment. These bright leaders have been inspirational and influential to us at Stok and our industry at large, empowering us to make bolder, better impact.

Kimberly Lewis has been a driving force of making impact in the green building movement. As the Senior Vice President of the U.S. Green Building Council (USGBC), a non-profit organization that promotes sustainability in building design, construction, and operation, Kimberly plays a key role in the integration, diversification, and globalization of the USGBC global community. She is also the lead organizer behind all of USGBC’s events, including its annual Greenbuild International Conference and Expo, which is known as the world’s largest conference and exhibition dedicated to green building.

Kimberly is wholeheartedly committed to healthy communities and attaining equitable access to green building for all. Through her strong influence and dedication, she has received numerous awards and recognition for her work, including being named White House Champion of Change for Clean Energy and most recently, receiving the 2018 Women in Sustainability Leadership Award.

“I can say from experience that Kimberly is an extremely genuine person. Her dedication to the green building industry shines through her positive and friendly personality with every interaction she has. She always goes above and beyond to educate and inspire others, which is something that we at Stok always strive for as a company with a purpose of boldly catalyzing a socially equitable and environmentally restorative world.”
-Katie Stanford, Healthy & Sustainable Design, Stok 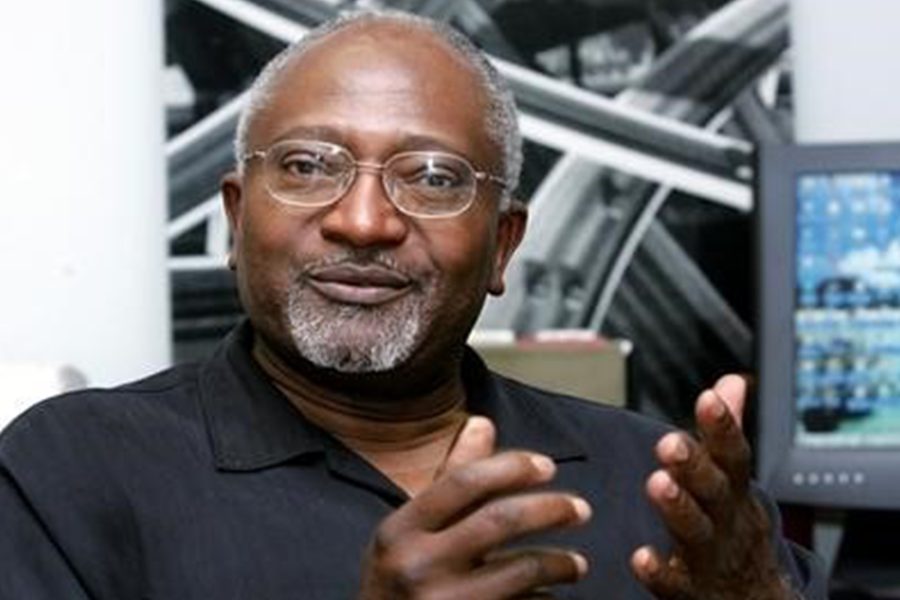 The influence of Robert Bullard on environmental justice is unbounded. With innumerable awards for leadership and heroism, he has set the stage for revolutionizing both equality and a sustainable way of building. As an author of 18 books addressing topics from sustainable development and urban land use, to climate justice and environmental racism, we commemorate him for his visionary thought leadership. 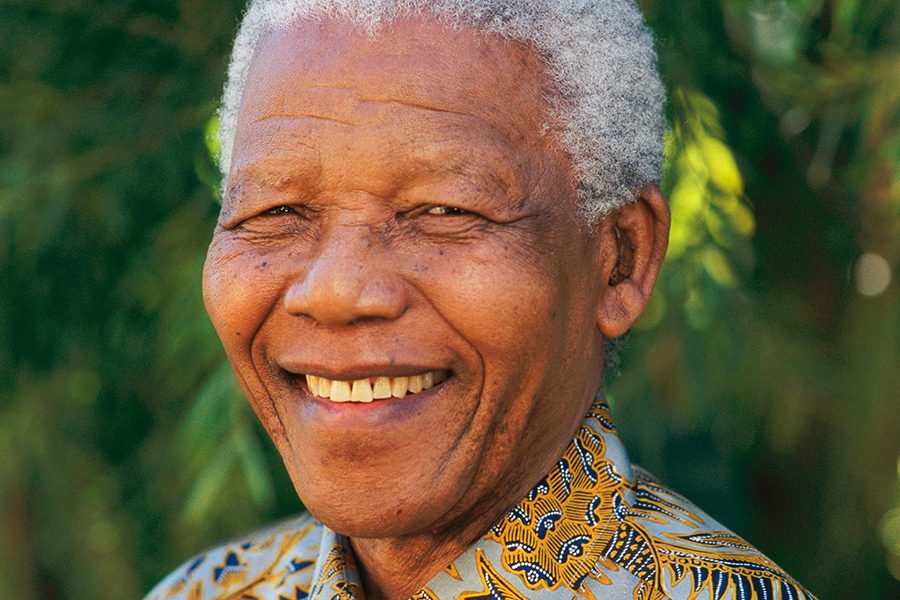 Former president of South Africa and an activist, politician, and philanthropist that has brought significant influential change to what our world is today, Nelson Mandela is a crucial contributor to social equality. Among many accomplishments throughout his lifetime, Mandela can be most notably known for bringing an end to apartheid and being a global activist for human rights. He founded numerous organizations to promote equality, where he worked on solutions for complex global problems including climate change and poverty . A lifetime advocate for peace and equality, Mandela was awarded the 1993 Nobel Peace Prize, which was one among 260 honors given in his lifetime for his lifelong devotion to equal rights.

“To me, Nelson Mandela is a leader that comes from a foundation of both love and action. He’s a quiet rebel that grew up in a place where deep social inequality was the foundational government system. His experience and foundation of love and equality has helped him successfully make social change in his country while doing it peacefully, yet resiliently in order to make change happen. Mandela’s a role model to me because he never gave up, and he persevered through the adversities. What we can learn from him as global citizens is to change our treatment of the planet — both at an environmental and social standpoint, and that can happen through the simple efforts of one person.”
-Michael Hummel, Partner & Project Management, Stok 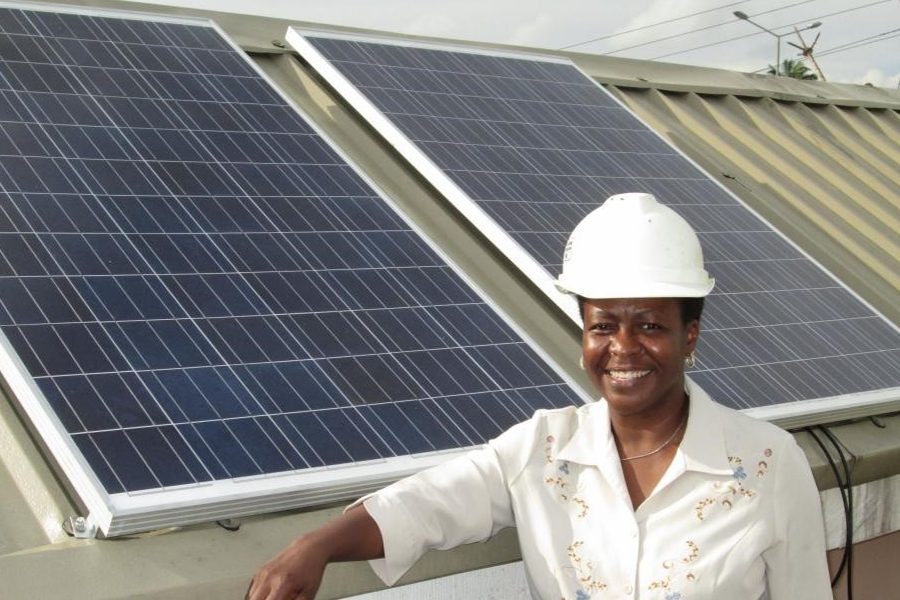 Chinwe Ohajuruka is an influential business leader helping catalyze the sustainable development movement. As a green architect, social entrepreneur, and advocate for affordable sustainable housing as a fundamental human right, Chinwe’s drive comes from a place of deep desire to make a positive difference in the world.

Chinwe is the founder and CEO of Comprehensive Design Services (CDS) in Nigeria, a company that designs, engineers, and builds affordable sustainable housing, specifically the Passive House Prototype. In creating this organization, her mission is to improve the standard of living for people in Africa through the built environment.

Named one of the top 100 most influential women in Africa, her passion lies in producing tangible change through sustainable housing solutions that are both resource and energy efficient. As we strive every day for the same kind of change, we commend and celebrate Chinwe for her efforts in catalyzing a restorative and equitable future.

These are just several among many generations of Black leaders that have helped boldly catalyze an environmentally restorative and socially equitable world. While celebrating and acknowledging their accomplishments and grit during Black History Month, we all must continue to strive every day to contribute our part, working together to build diverse, dynamic communities through our collective voice. 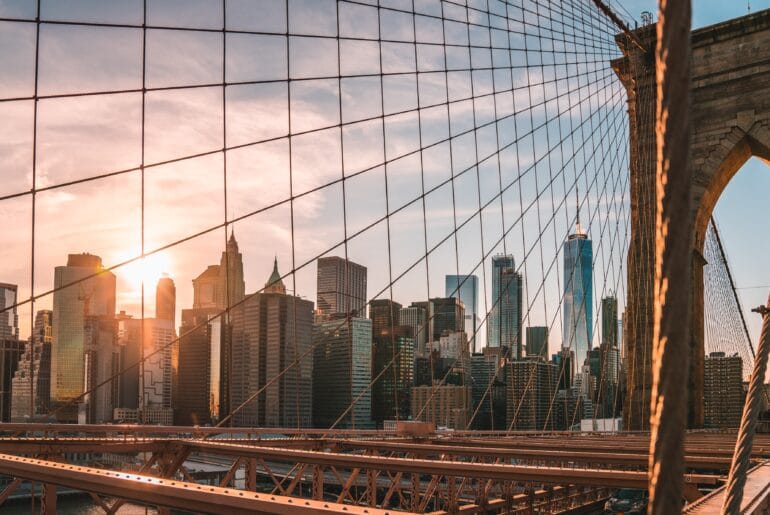