COP27 Recap: The State of Net Zero and Negotiations 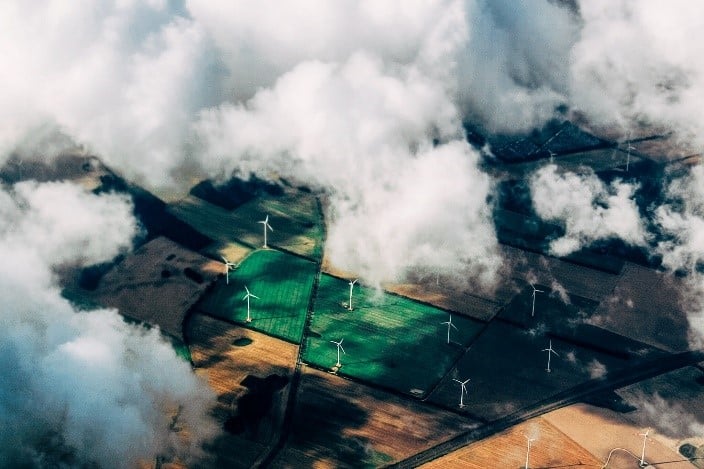 With COP27 wrapped, here are key announcements and agreements from the conference.

Ahead of COP, the UN High-Level Expert Group released their report on Net-Zero Commitments by Non-State Entities which detailed best practices in net zero commitments. Today, over 4,000 companies have science based targets, and roughly 90% of the world’s GDP is covered by a net zero target. The world has made the commitments, the challenge we face in the future is following through on these commitments with accountable action.

To address accountability, the World Business Council for Sustainable Development (WBCSD) released The Business of Climate Recovery: Accelerating Accountability, Ambition and Action, which documents the opportunity for increasing accountability through standards alignment as well as action roadmaps for investment to catalyze oil company transition plans. One especially important aspect of this report is that it aligns with Nationally Determined Contributions (NDCs), where currently most private sector commitments do not address how they tie into their respective country goals. WBCSD also released a beta version of their new tool, The Climate Drive, which provides corporations with net zero guidance, action plans, and progress tracking. The tool includes decarbonization strategies for the built environment, amongst other sectors, including HVAC and operational energy efficiency measures alongside financial analysis of past projects.

Substantial changes within the world of standards and disclosures also occurred as a result of COP26. Specifically, CDP announced that they would include the newly formed ISSB reporting standard as an acceptable standard to follow when companies report environmental impact. The ISSB IFRS disclosures, which build upon the TCFD and SASB disclosures, are currently being finalized after formation last year as an effort to standardize ESG disclosures. The inclusion in CDP, which is the world’s most commonly used environmental disclosure system, is a significant step towards global alignment of carbon and ESG reporting frameworks.

On the public side, the U.S., in partnership with The Rockefeller Foundation and Bezos Earth Fund, announced the Energy Transition Accelerator (ETA) as an initiative to leverage private sector capital and their respective ESG goals to fund fossil fuel phaseout in developing countries in exchange for carbon credits. The initiative has been met with a spread of support and skepticism. The skepticism questions whether the ETA can put in place guardrails to ensure additionality and avoid double counting that plagues the broader carbon offset market. Additionally, critics of the ETA cited frustrations with the U.S. working on this in private without counsel of the international community. The proponents see this as another mechanism to support state-funded clean energy transition based on the jurisdictional approach with the opportunity to direct some of the proceeds towards adaptation in these countries.

The U.S. government already has a net zero commitment of their own by 2050,  and this week the White House Council on Environmental Quality launched the Global Net-Zero Government Pledge, which is signed by 18 countries, to support that commitment. The pledge aligns the 18 countries’ commitments and ensures they will publish roadmaps to achieve these commitments by COP28. Also of note was an announcement that major U.S. government suppliers would have to begin disclosing their emissions and develop science-based targets—a big advancement for Scope 3 emissions reductions.

At the final hours of the conference, days after the negotiations were scheduled to end, the parties were able to agree upon a path forward on one key area of major contention between the rich and poor nations of the world: Loss and Damage. The actual substance of the agreement is yet to be announced, but how far reaching the details of this agreement will be a major indicator of whether this COP would be viewed as a success or not. According to the Cover Text, a document produced by the COP Egyptian Presidency which summarizes negotiation outcomes, the parties agreed to formalize Loss and Damage and begin to draft provisions which route funds from developed countries to developing nations. This outcome is a result of the hard work and leadership of the developing nations. The details of who will pay and how much, along with who receives the funds, will be determined at COP28 and drafted by a committee this year. To reach this agreement, wealthy nations advocated for funds only going to vulnerable countries in the Global South, excluding China.

On a disappointing note, this was supposed to be a “COP of Implementation,” but ultimately left most feeling that not enough has been done. This will be a focal point of COP28 in Dubai where the first global stocktake will occur and provide a benchmark of where countries are in meeting the Paris Agreement. For now, 1.5C change by 2100 is still in play based on the final text of COP27, but next year may prove to change that. The world, with current policies, is on a trajectory to 2.5C.

Much of the frustration from the climate community is centered on an inability to write in the “phase-out” or “phase-down” of fossil fuels into the text. The Glasgow Pact called for “phase-down” of coal, but the language left a lot of breathing room for continuation of fossil fuel exploration and consumption. The U.S. along with roughly 80 countries joined India’s call to include all fossil fuels in this year’s text, but the Egyptian presidency ultimately left it as is. The record number of fossil fuel lobbyist at COP27 and advocacy of OPEC nations doesn’t help.

The U.S., which is rushing to appropriate as many funds as possible to combat climate change before the new Congress adjourns, came to COP with the IRA as a landmark piece of climate legislation, hoping to receive global praise. While the international community commended the effort, a predominate opinion is that we need to focus on cross-border collaboration more and restructure our financial system to facilitate this behavior. In his closing statement, U.S. Special Presidential Envoy for Climate, John Kerry, noted the advancement of a number of private-public sector coalitions and pledges that are key avenues for mitigation and adaptation efforts including the First Movers Coalition, Global Methane Pledge, Forest and Climate Leaders’ Partnership, and Green Shipping Challenge.

While there are many pitfalls of COP, it is currently our primary and best mechanism to facilitate urgent global collaboration. The hard work will happen in between each COP, where both the private and public workforce engage in the implementation of pledges and commitments made by party and sectoral leaders. But ultimately, the conference plays a pivotal role in aligning the language of our international conversation, giving voice to those underserved, creating a global network of practitioners, and pushing each other to work harder for the preservation of our environment and future generations. COP27 was no exception. 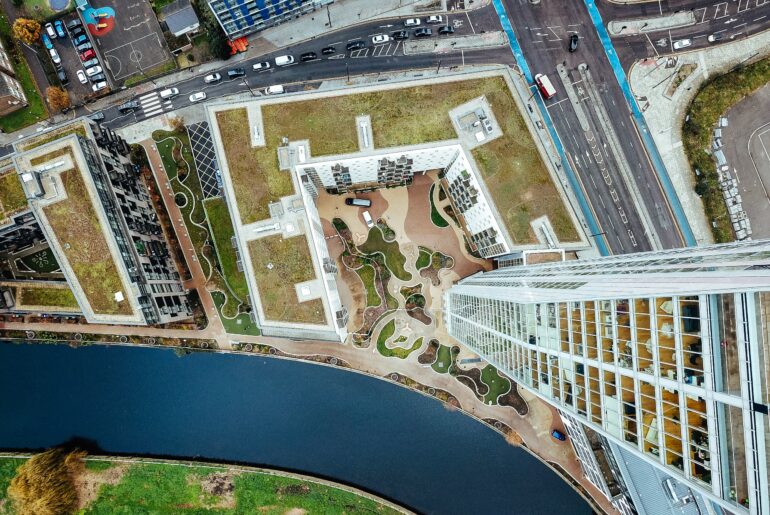 One topic of urgent and primary focus at COP has been around how and who will finance the changes of climate change. The general mood around…