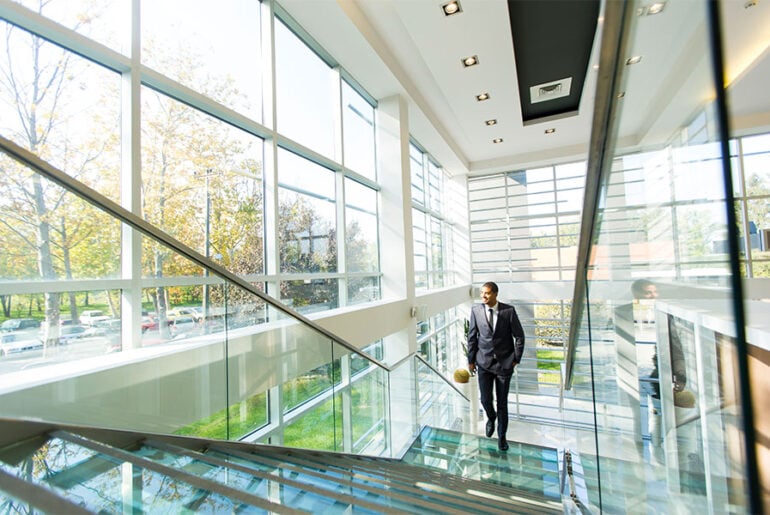 WELL v2 is here!… kind of. The newest version of the WELL Building Standard, the first high-performance building standard entirely dedicated to human health and wellness, dropped May 2018. If this is news to you, don’t worry – it’s still in pilot mode and the industry predicts it won’t become the official new version of WELL until at least 2020.

That being said, the WELL v2 pilot may better align with your project goals, so the time to dive in is now! The International WELL Building Institute (IWBI) released an overview of the differences between WELL v1 and v2 and GBES compiled resources to get you up to speed on what’s new in WELL v2. With that taken care of, we’d like to outline how your project team can approach choosing between pursuing WELL v1 or v2.

One note before diving in: Despite logical assumptions, deciding between WELL v1 and v2 isn’t going to be an apples-to-apples comparison. Structural differences between the two standards make the comparison much more conceptual. While there isn’t a silver bullet answer for most, we can start by outlining what a few of the major changes will mean for your certification decision.

WELL v1: WELL v1 is an established, official rating system with nearly 150 certified and over 1100 registered projects across 44 countries worldwide. The leading human-focused building standard since its launch in October 2014, WELL v1 lends itself to a rich knowledge community of fellow practitioners and in-depth guides, equivalency tools, and additional resources for reference. Project teams looking for a well-established and widely accepted rating system will benefit from abundant tools as well as real world insights and examples from WELL v1 projects.

WELL v2: WELL v2 is, clearly, the new kid on the block. While it doesn’t offer all of the version-specific resources WELL v1 has developed over the years – though the WELL skybridge is worth checking out for projects transitioning from v1 to v2 – the new version is cutting-edge and likely where the standard will be heading once the IWBI gets enough feedback to finalize it, so pursuing it in its pilot stage can put your project ahead of the curve. In addition, WELL v2 provides a new customized scorecard based on factors such as project scope, building type, and more, that provides teams a starting point tailored to their project. This scorecard can easily be altered to account for changes in scope or adjusted to focus on established project priorities.

WELL v1: Some of the most common feedback on WELL v1 is that the barrier to entry is too high. Requiring projects to meet a whopping 26 to 41 Preconditions depending on project type, some of which are more difficult to meet depending on your project’s local environment, many were faced to forgo pursuing WELL certification before they could even start considering Features. On the other hand, this rigid structure could be beneficial to project teams that want to follow a defined path.

WELL v2: With only a required 23 Preconditions and expanded options for Features, WELL v2 affords project teams with far more room for experimenting and customizing their approach. Beyond that, several pilot programs for project types, including multifamily residential, commercial kitchen, retail, education facilities, and restaurants, were consolidated into one master list of universal Preconditions and Features to tailor to a project of any type. While these expanded options have the potential to overwhelm project teams, a sustainability consultant with experience on the new standard can use WELL v2’s flexibility to potentially give their team a better shot at a higher level of certification.

WELL v1: Certification under WELL v1 is based on a percentage of Features achieved relative to all those available. The good news is, if your project achieves all Preconditions, it’s already at WELL Silver. For higher certification levels, the team must look at additional Optimizations for the project to pursue. There is no cap or minimum number of Optimizations that need to be pursued under each Concept as long as all Preconditions are met, so project teams are free to focus on Optimizations in any particular areas that align best with their project goals. However, because the level of certification is based on the percentage of Features achieved, this means that all Parts associated with that Feature must be met, so there is no partial credit awarded.

WELL v2: WELL v2 shifts to a points-based system similar to LEED, assigning points to each Part within an Optimization to reward projects for pursuing Features that will have the greatest impact and alignment with their project goals. While the weighted points-based system allows for better customization, Optimizations in each Concept are capped at 12 points. The goal is to create more robust projects by requiring an equal baseline focus on each Concept, but it can potentially hold a project back that’s trying to home in on specific features and champion distinct Concepts.

WELL v1: Pricing in WELL v1 is dependent on the project type and requires a one-time fee plus a smaller recertification fee every 3 years. However, projects currently registered under WELL v1 can now upgrade to WELL v2 at no additional cost. Budgeting aside, the process is simple and streamlined for ease of use for project teams.

WELL v2: WELL v2 shifts pricing from project type to square footage, as well as offers two payment alternatives that can help alleviate concerns for projects with extra tight budgets. First, subscription pricing allows projects a long-term pay option that may be more beneficial for budgeting and includes additional discounts toward IWBI continuing education. This subscription option can be especially helpful for portfolio-level clients working with large building stocks and higher certification fees. Second, performance verification specifically from GBCI is no longer required. Teams can work instead with local agencies, which both reduces costs and creates more local community ties. However, GBCI is still in the process of training and certifying agencies for performance verification testing. Lastly, WELL v2 projects are eligible for discounts if they meet certain criteria such as being public / municipal buildings or interior projects located in a WELL v2 Core / WELL v1 Core & Shell project.

SO, WHICH IS IT GONNA BE?

As we said before, WELL v1 and v2 isn’t an apples-to-apples comparison, and with no sunset dates on the horizon, the industry still has plenty of time to adapt and adopt this new wellness framework. We see plenty of value in both WELL v1 and v2, and think the right version depends on your specific project aspirations. If you’re not sure that either version addresses your project’s wellness goals, consider Fitwel certification as an option for a starting point. Check out our comparison between the two leading healthy building standards: WELL vs Fitwel.

To discuss which version of the WELL Building Standard may best align with your project objectives, reach out to our WELL experts for insights! 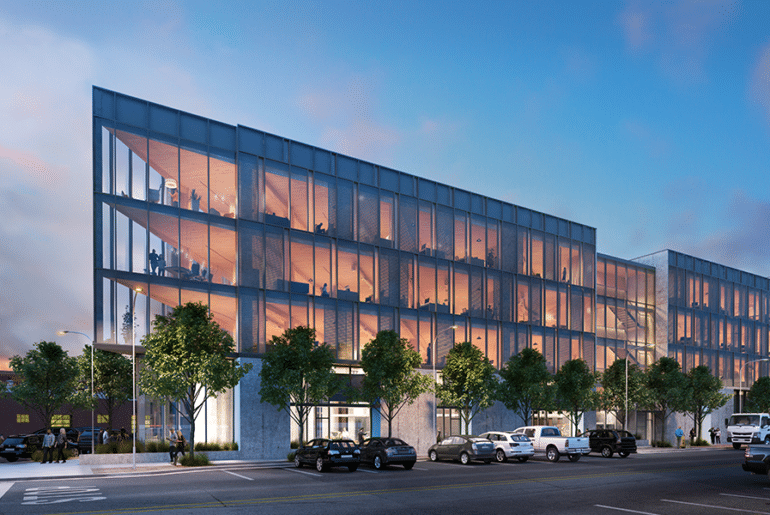 First came operational carbon, then embodied, and now? Whole life carbon. While the green building industry has begun to put much needed focus on both operational carbon (energy used throughout a building’s life) and embodied carbon… 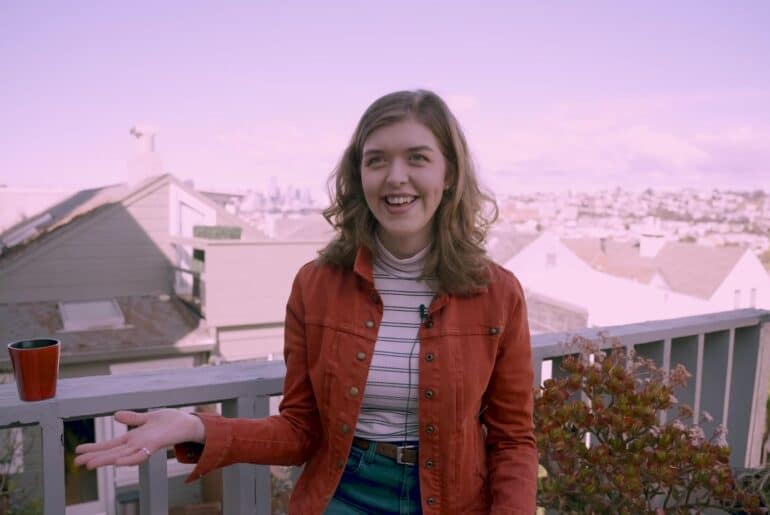 Get to know Paula Przybylski as she shares her background, what she does as a Healthy Materials and Carbon Specialist, and how teams can cut through the noise to…